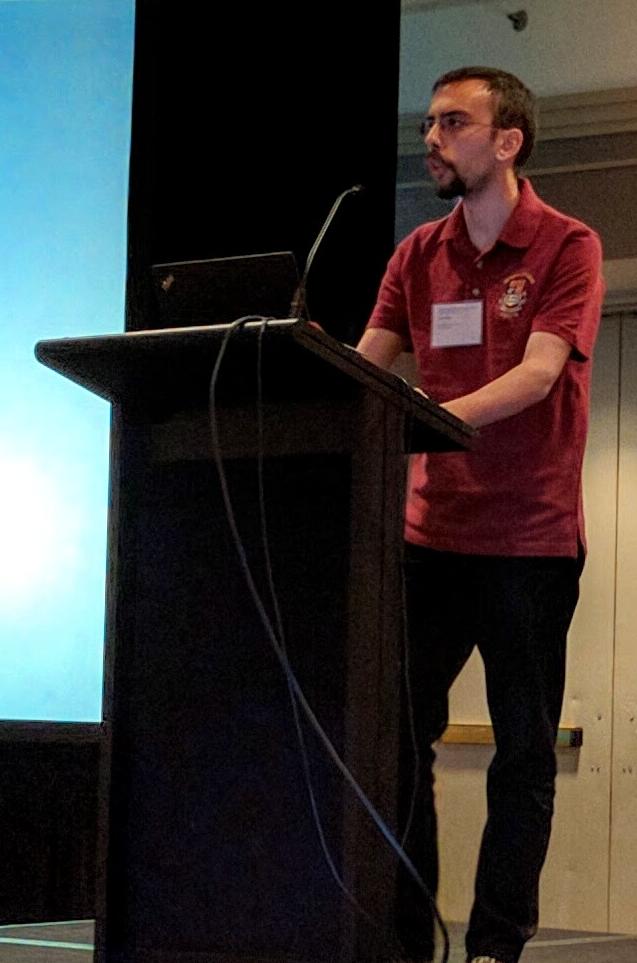 Luís is currently an Assistant Professor with the CS department at University of Illinois Chicago (UIC), since the Fall of 2019.

Previously, Luís was a post-doc at George Mason University’s Department of Computer Science, from 2017 to 2019. He was part of the Software Reliability Group (SRG) at Imperial College London, from 2015 to 2017, part of the Programming Languages Group (PLUM) at University of Maryland from 2012 to 2015, and part of the Software Engineering Group (ESW) at INESC-ID in Lisbon from 2009 to 2012.

He holds a PhD on Information Systems and Computer Engineering from Instituto Superior Técnico, University of Lisbon, Portugal. He developed his dissertation under the supervision of Prof. Luís Veiga and Prof. Michael Hicks, focusing on making Dynamic Software Updates (DSU) practical.